WE’D LOVE TO HEAR FROM YOU!

We are happy to receive your application.
We are continuously searching for talented people to join our team.
Please send your portfolio to: office@grunerfriends.com

WE ARE HIRING PEOPLE 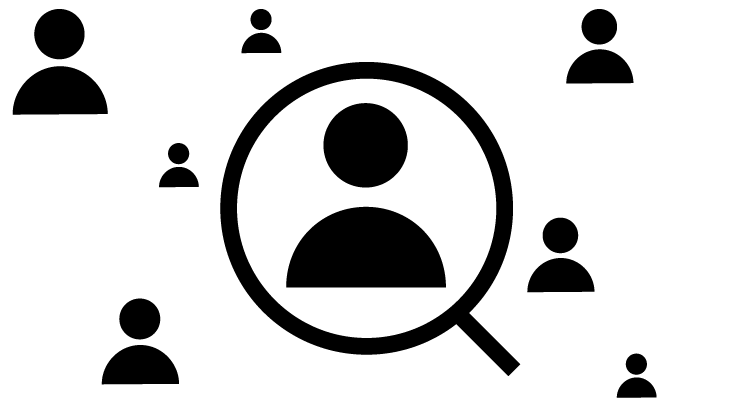 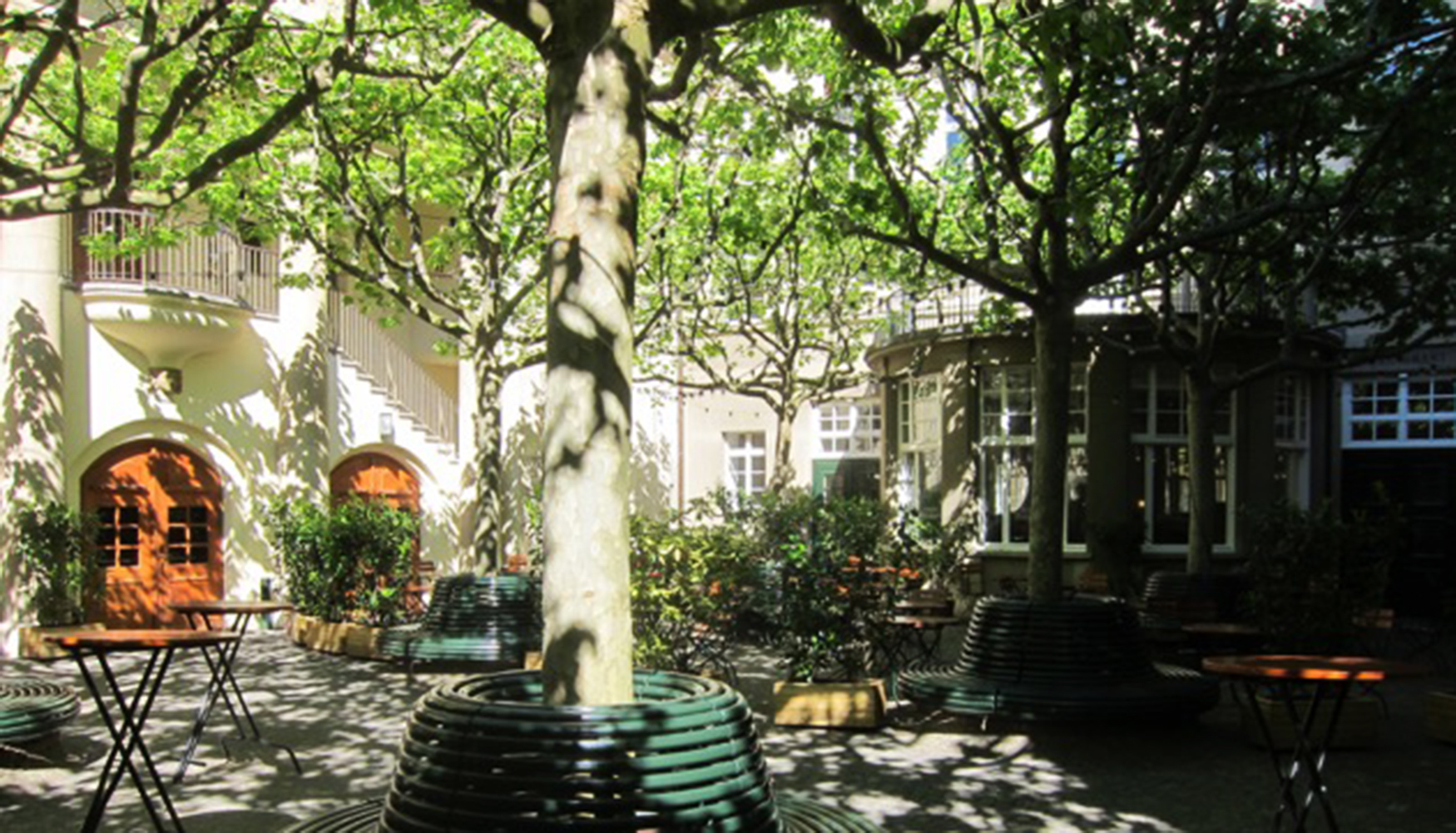 GRUNER&SKREIN moved into the Volkshaus Basel. It is located in the city center and has an amazing courtyard. 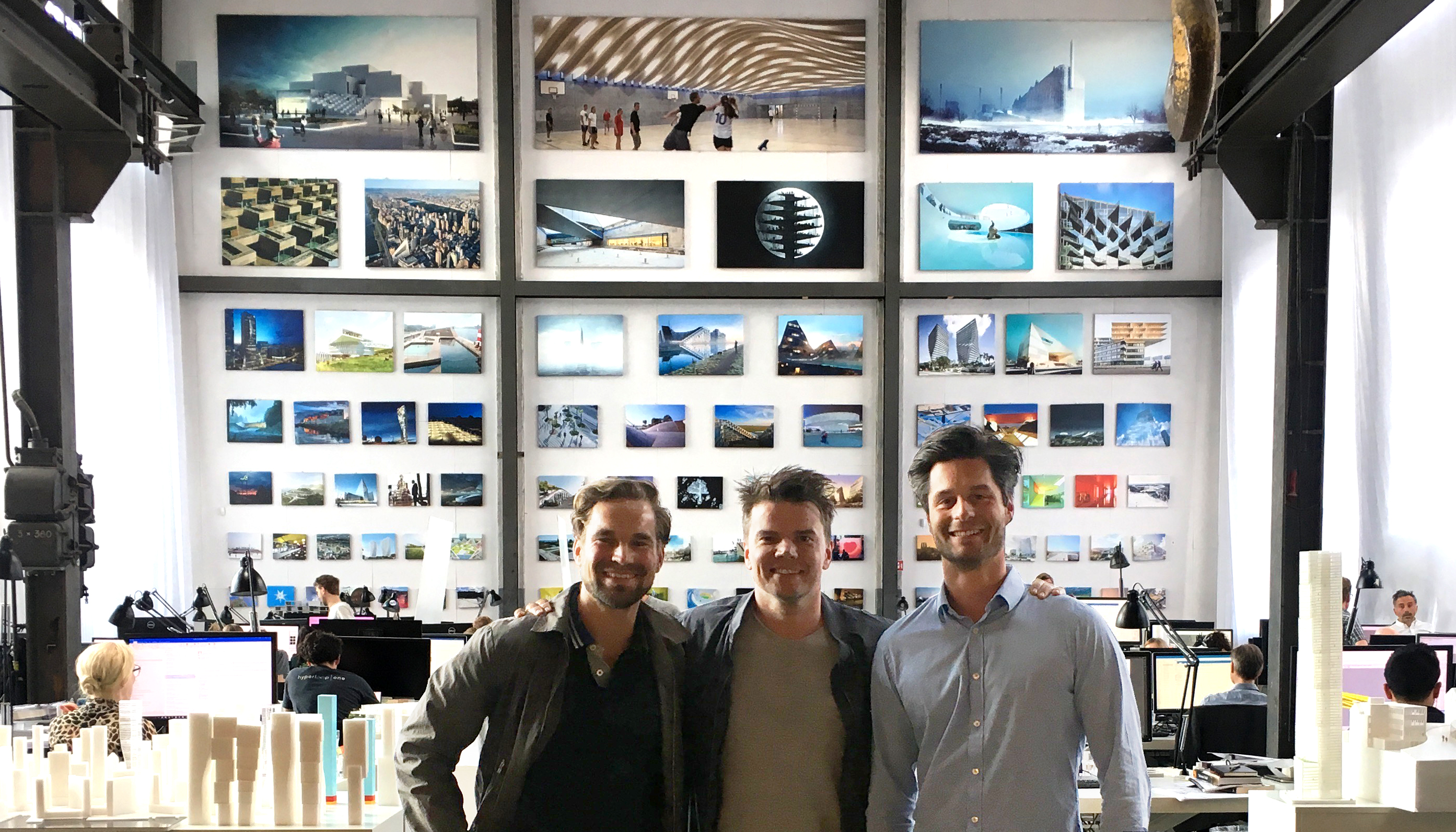 Raoul Skrein - Bjarke Ingels - Patrice Gruner
We had a great time at BIG! We gathered the most valuable experiences. 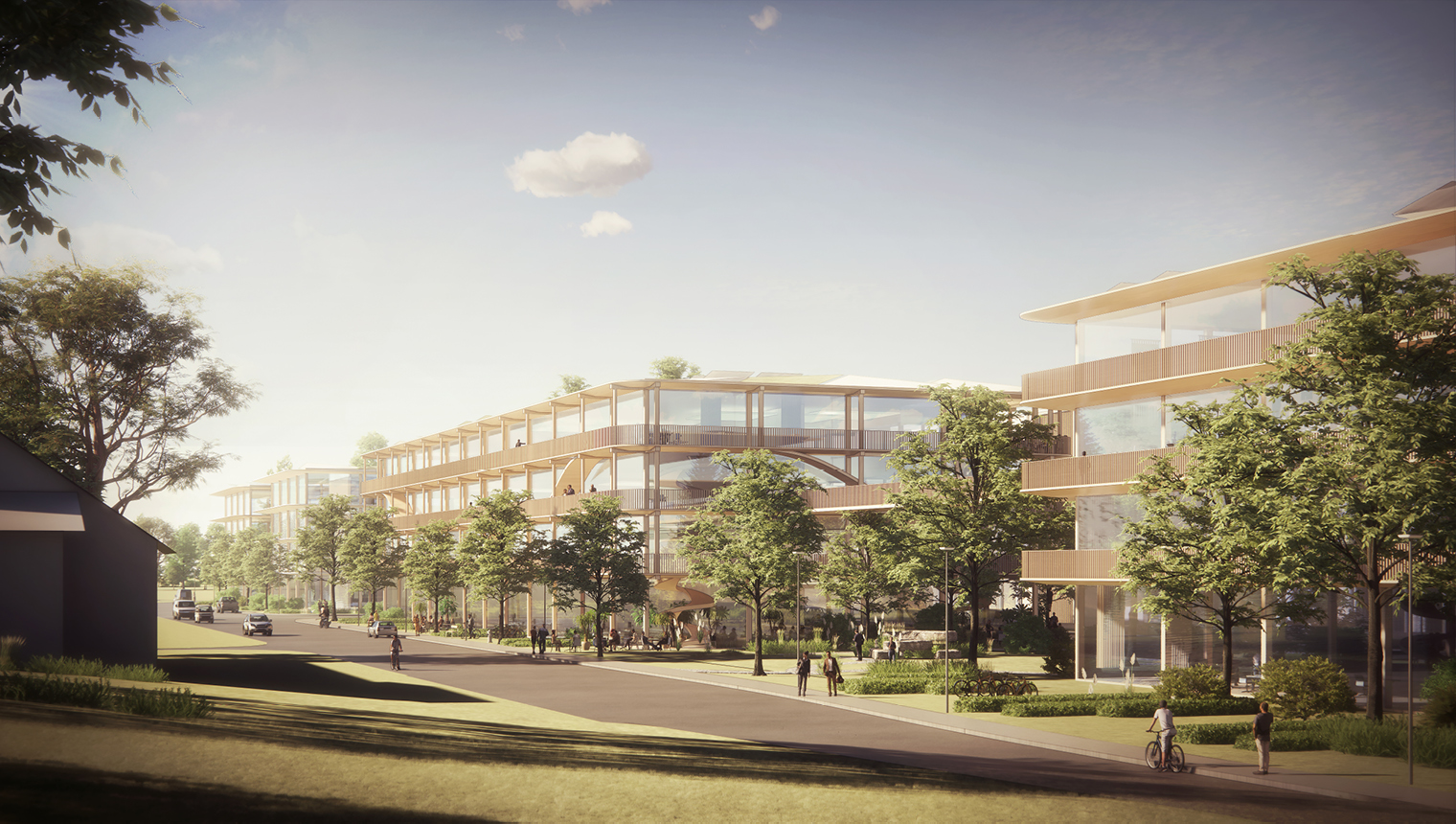 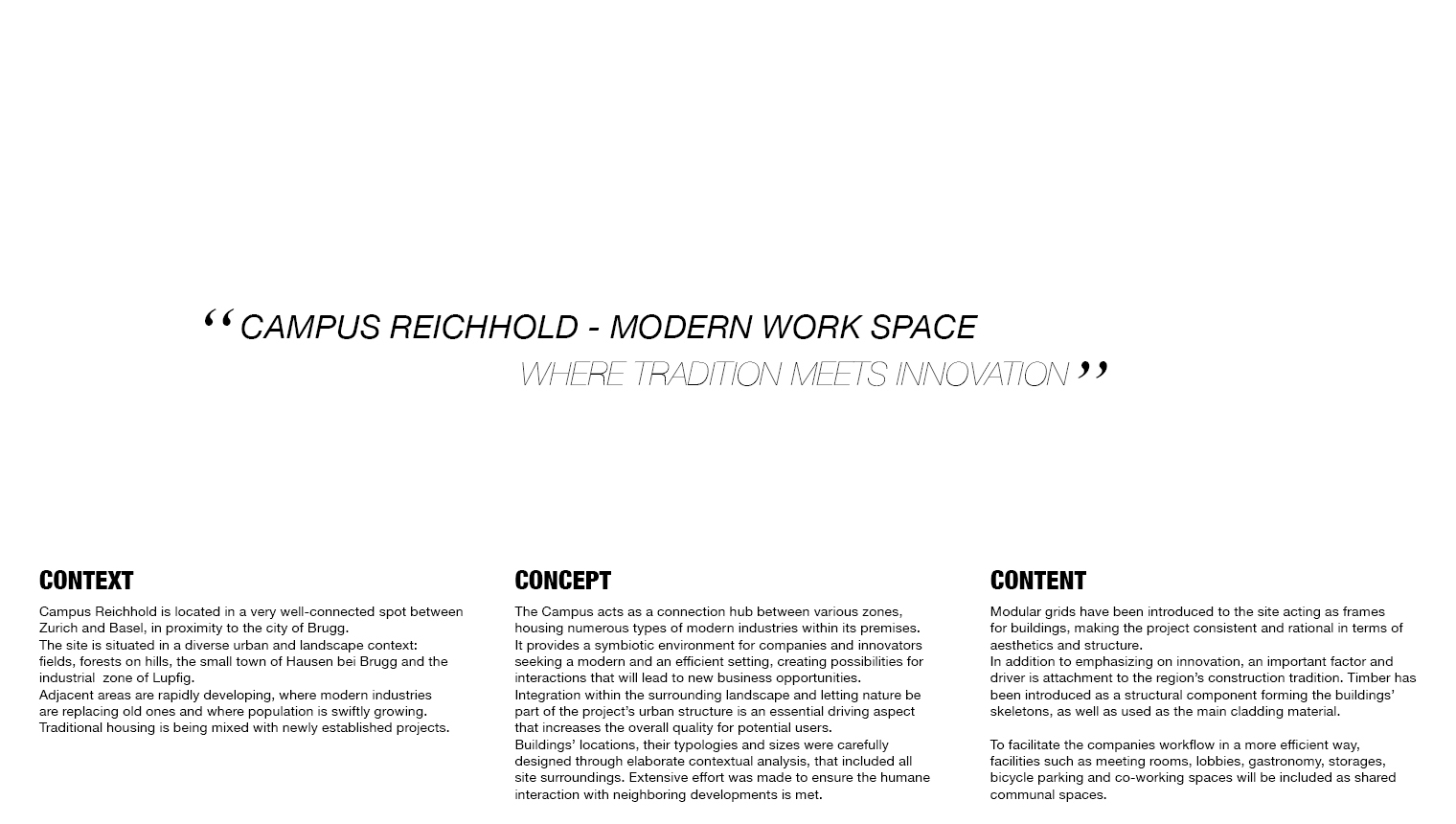 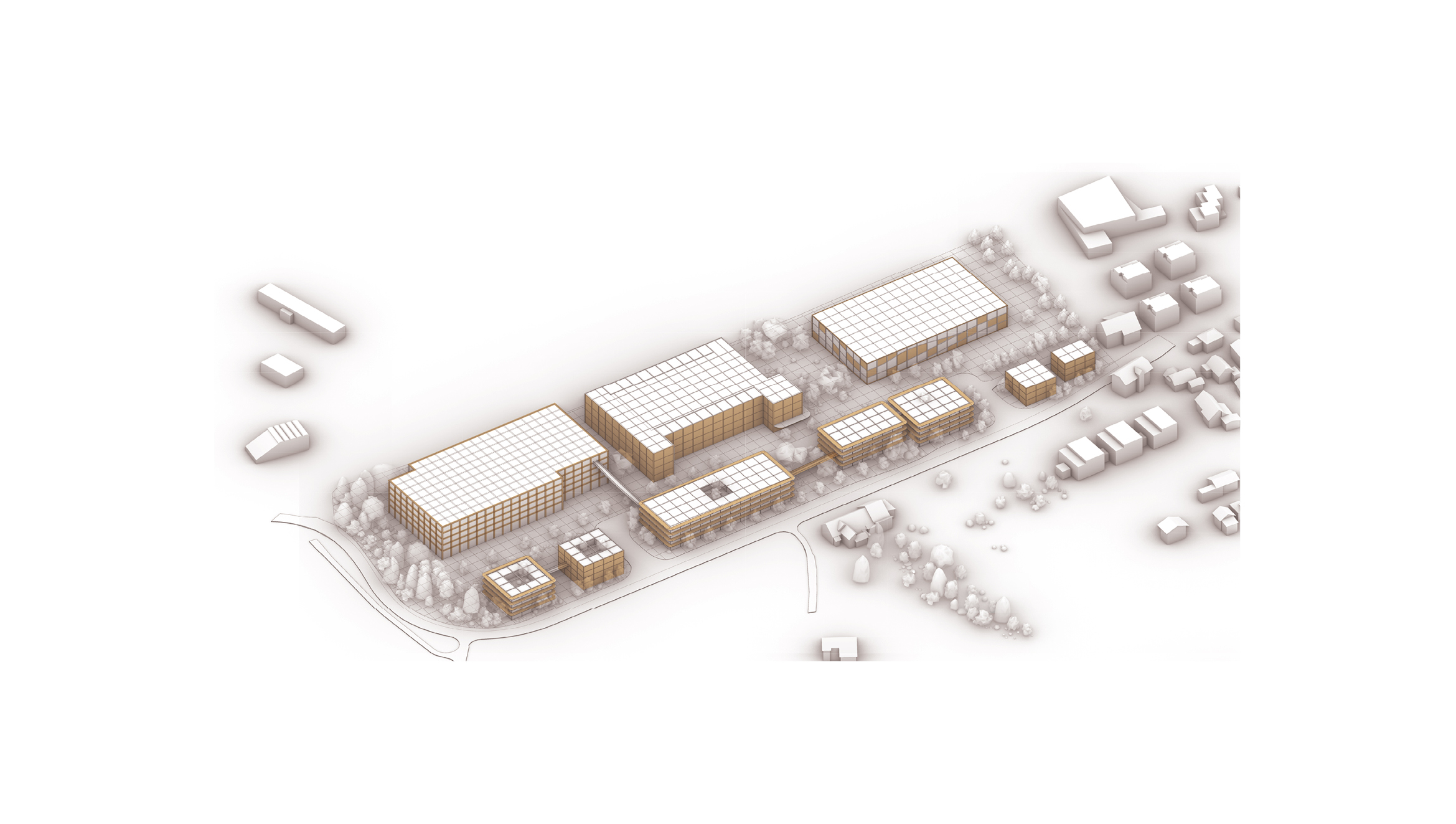 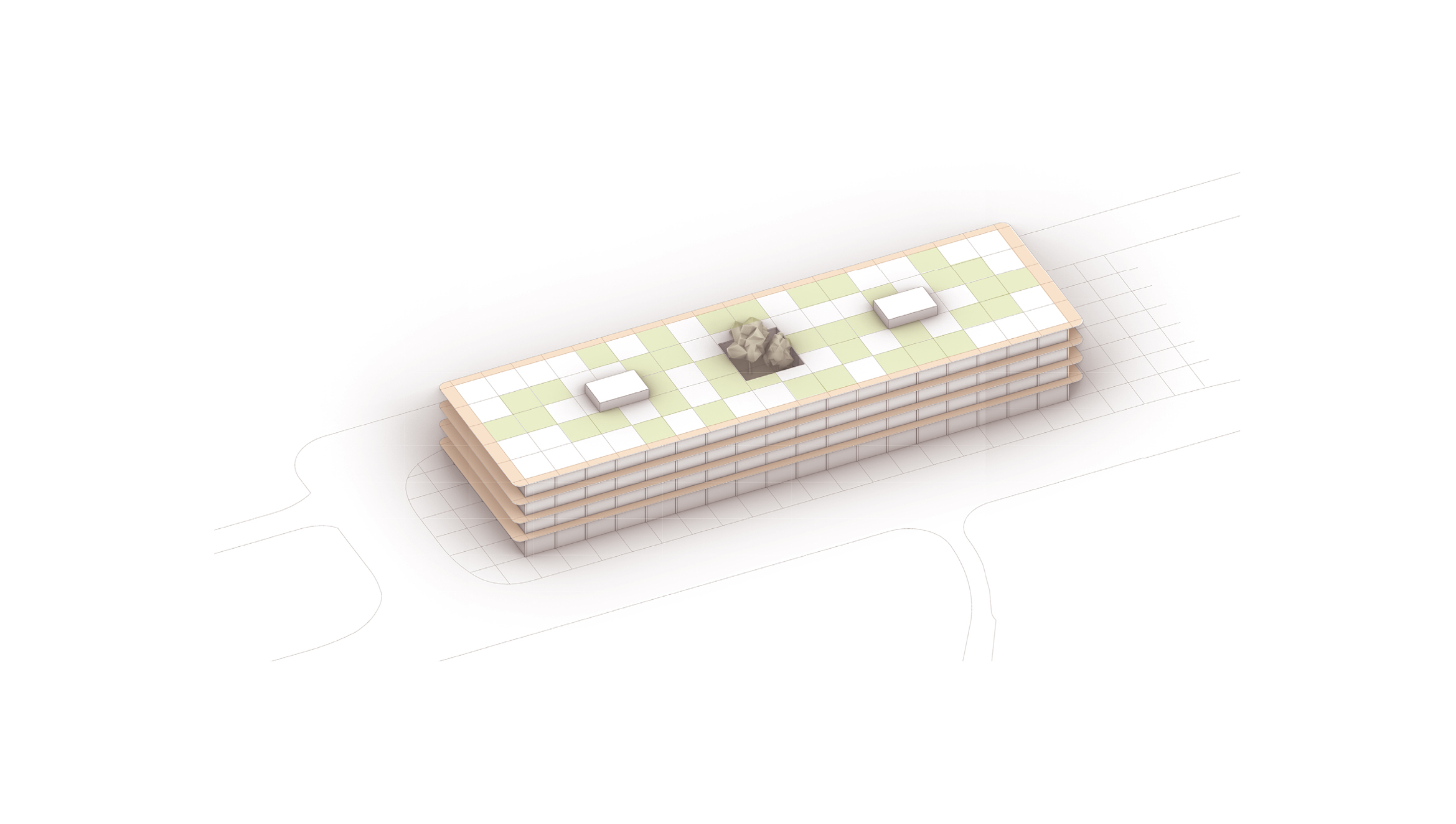 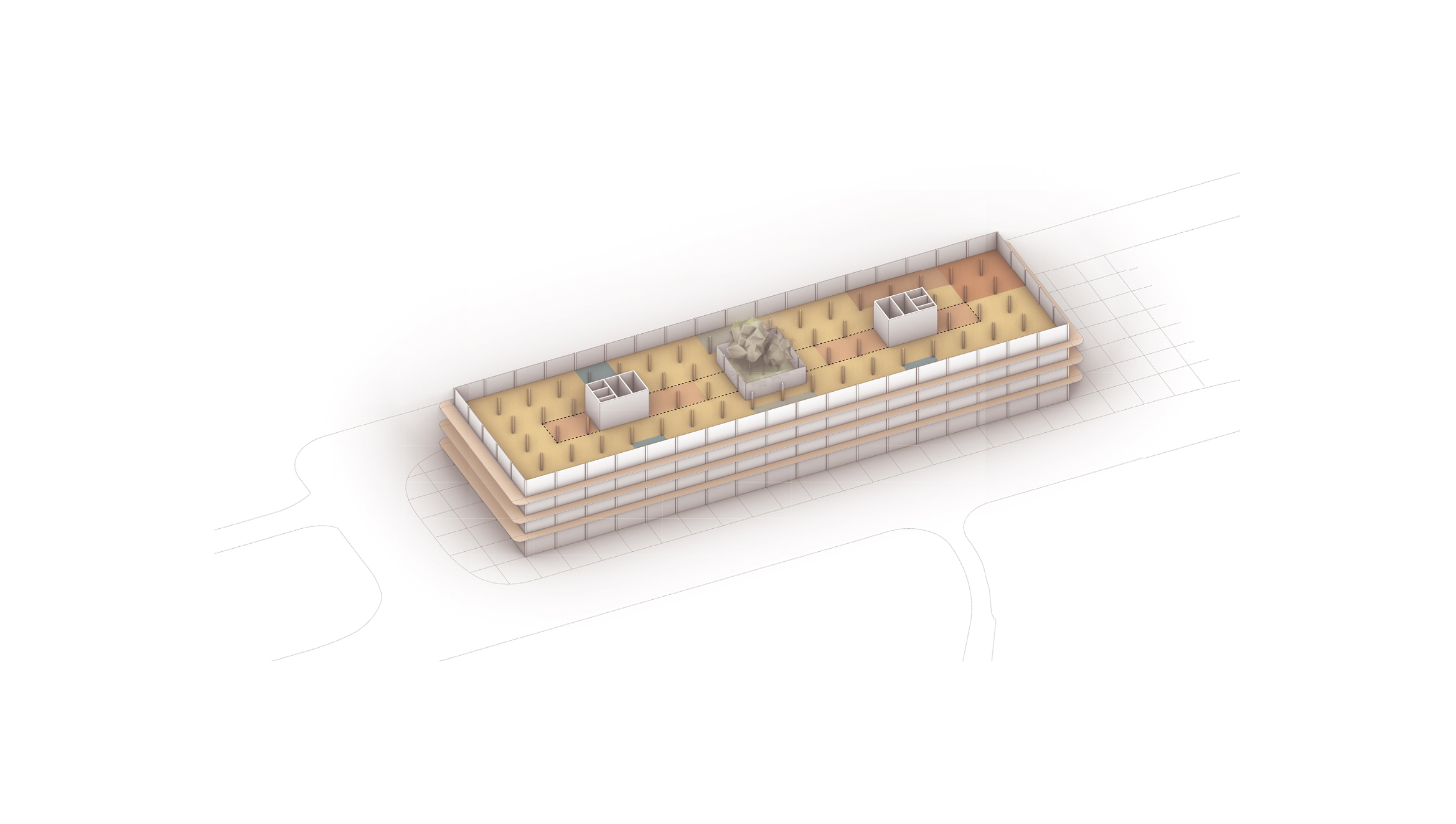 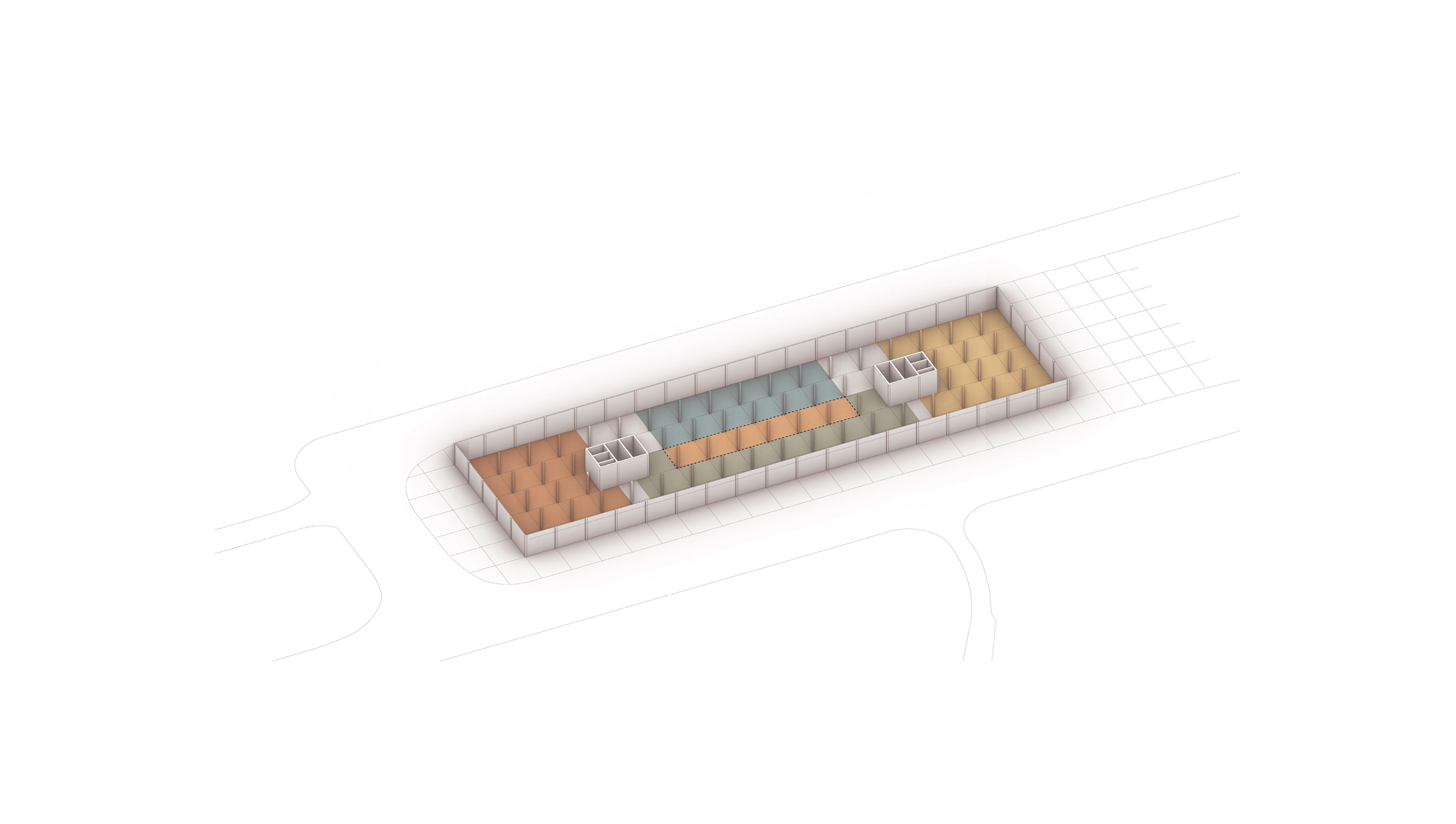 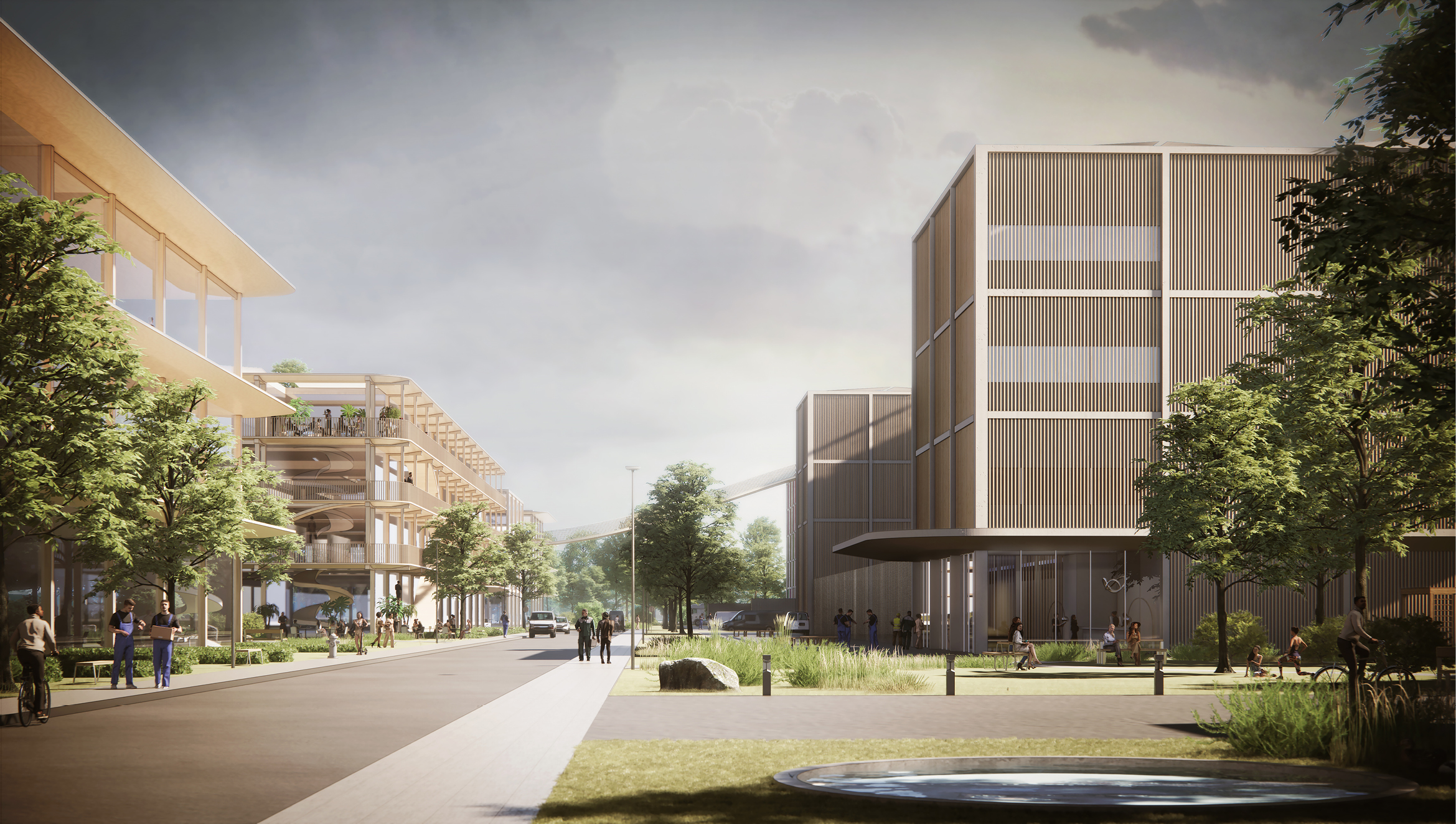 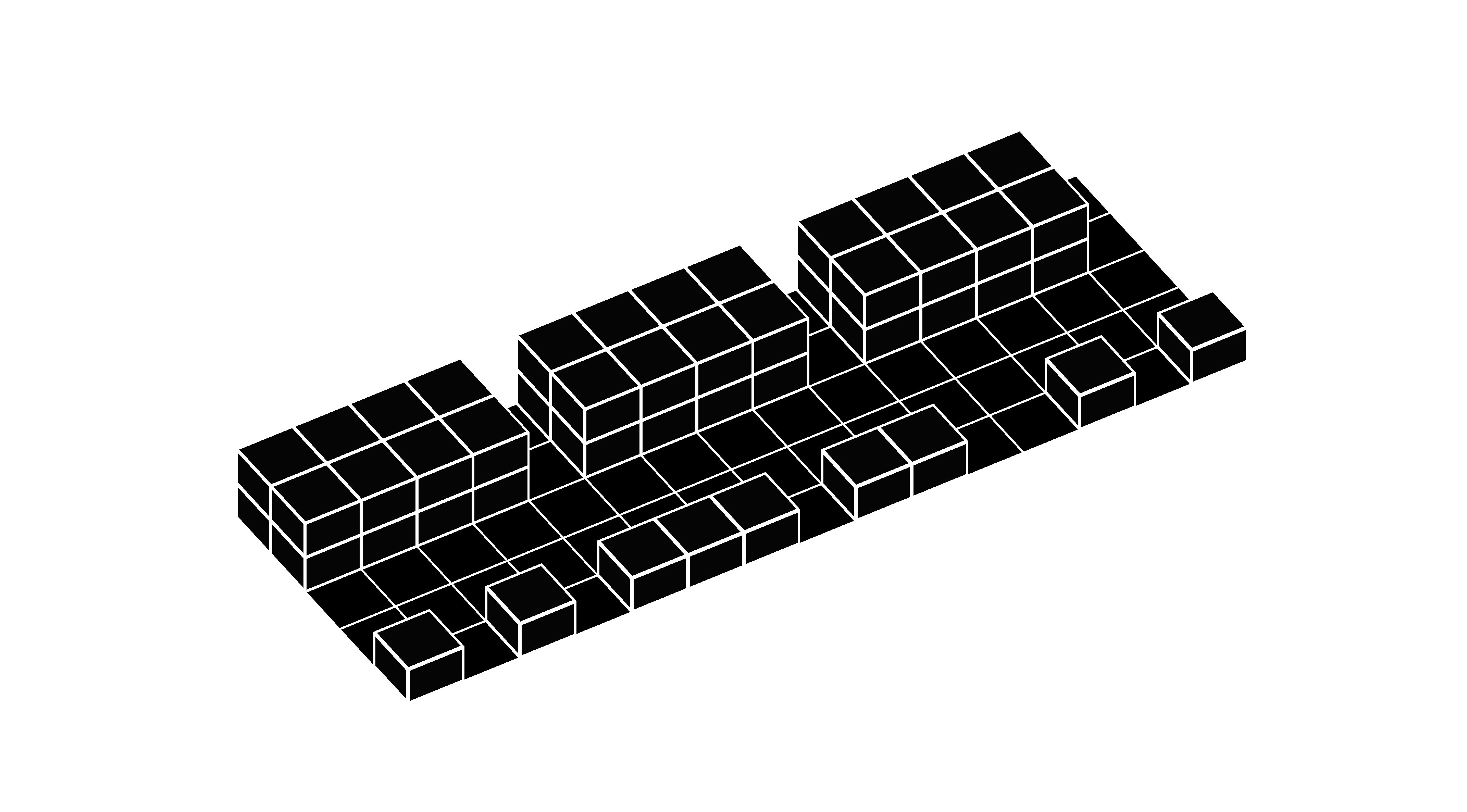 Campus Reichhold is located in a very well-connected spot between Zurich and Basel, in proximity to the city of Brugg. The site is situated in a diverse urban and landscape context: fields, forests on hills, the small town of Hausen bei Brugg and the industrial  zone of Lupfig. Adjacent areas are rapidly developing, where modern industries are replacing old ones and where population is swiftly growing. Traditional housing is being mixed with newly established projects.

The Campus acts as a connection hub between various zones, housing numerous types of modern industries within its premises. It provides a symbiotic environment for companies and innovators seeking a modern and an efficient setting, creating possibilities for interactions that will lead to new business opportunities. Integration within the surrounding landscape and letting nature be part of the project’s urban structure is an essential driving aspect that increases the overall quality for potential users.Buildings’ locations, their typologies and sizes were carefully designed through elaborate contextual analysis, that included all site surroundings. Extensive effort was made to ensure the humane interaction with neighboring developments is met.

Modular grids have been introduced to the site acting as frames for buildings, making the project consistent and rational in terms of aesthetics and structure. In addition to emphasizing on innovation, an important factor and driver is attachment to the region’s construction tradition. Timber has been introduced as a structural component forming the buildings’ skeletons, as well as used as the main cladding material. To facilitate the companies workflow in a more efficient way, facilities such as meeting rooms, lobbies, gastronomy, storages, bicycle parking and co-working spaces will be included as shared communal spaces.Creating connections between buildings within the campus will allow the use of energy distribution efficiently, for example heating produced by servers in the data center will be used in winter to heat the office buildings.